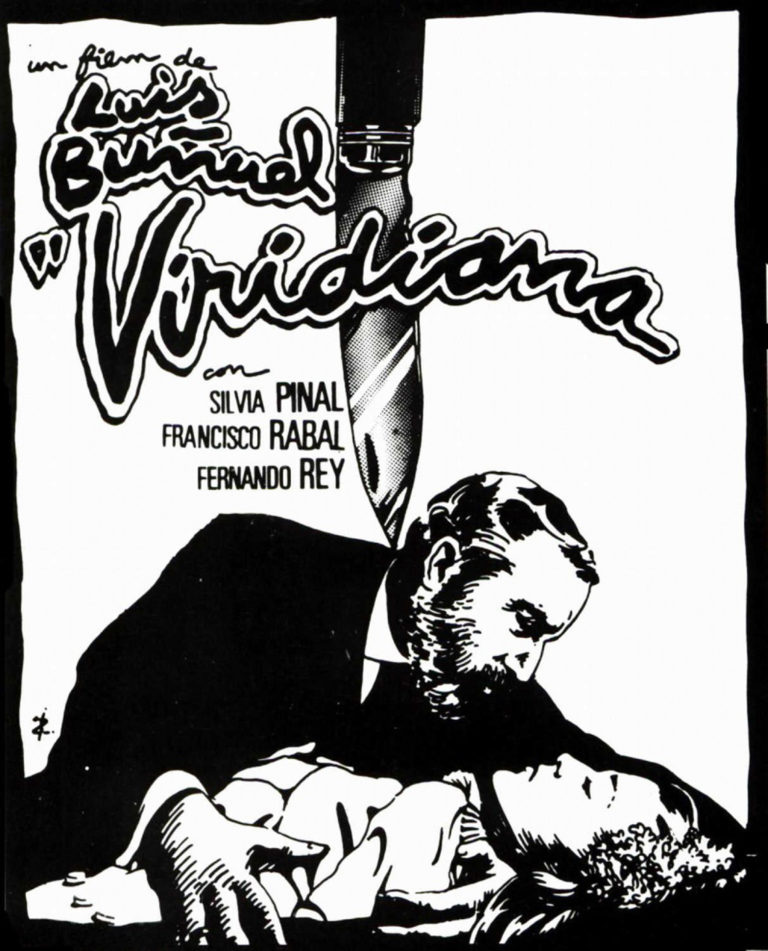 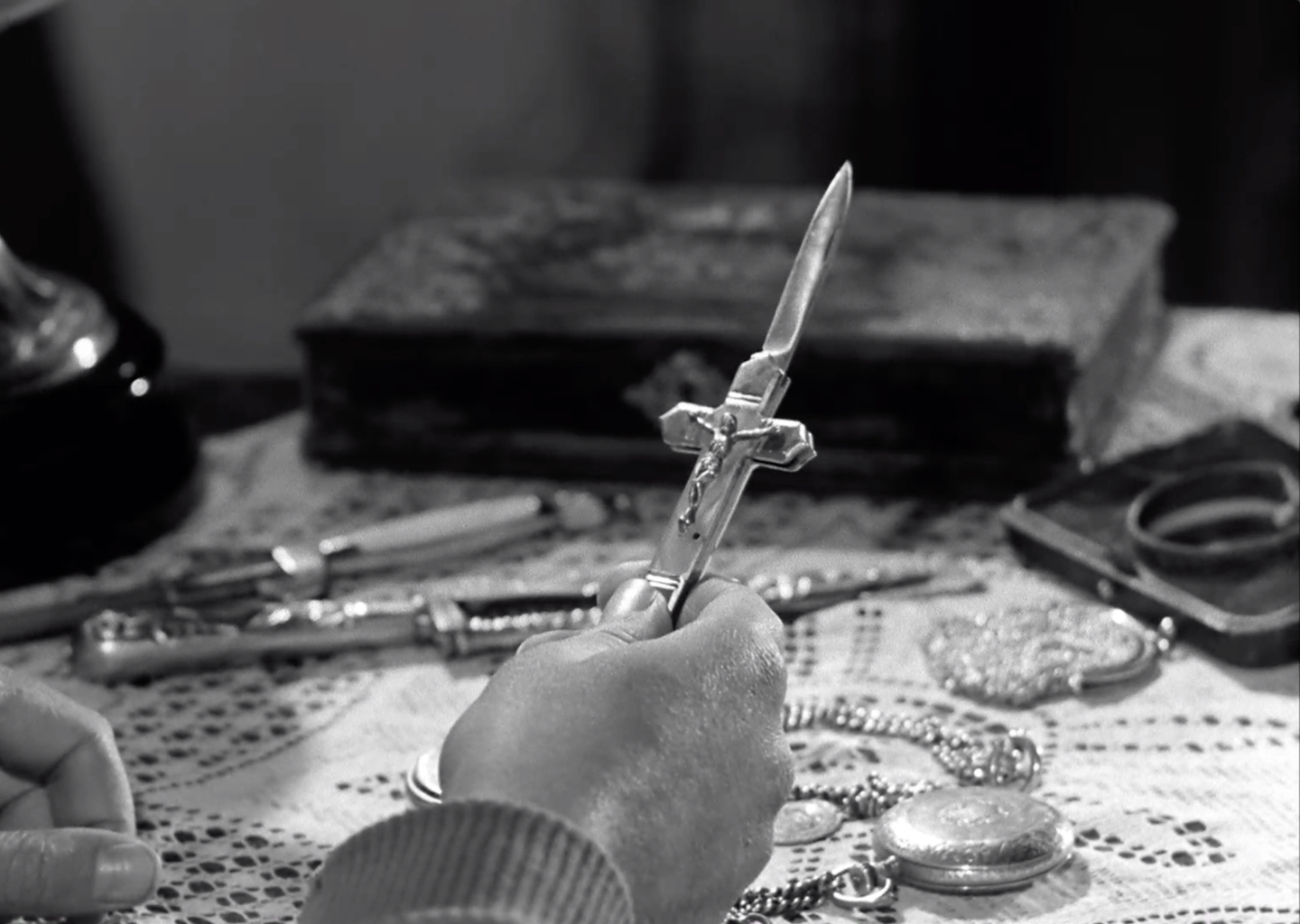 The story of Viridiana, a novice who visits her uncle before pronouncing her vows, serves as a pretext to Buñuel to address the issue of charity, beneficence, the complexity of the human being and the Christian symbolisms. The film, which won the Palme d’Or at Cannes Film Festival, provoked the wrath of the Vatican (which threatened to excommunicate its authors), and was banned in Spain, where Franco’s regime barred Portabella and the other producers.