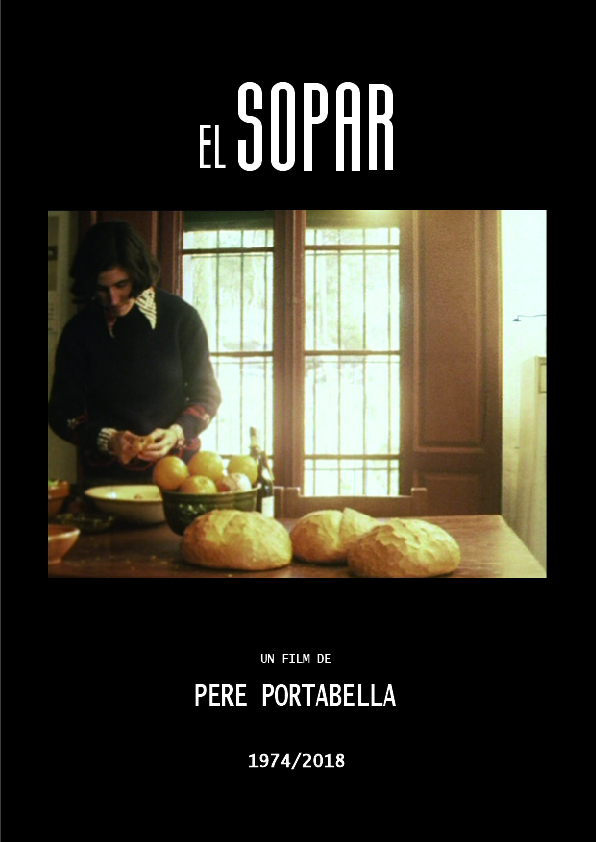 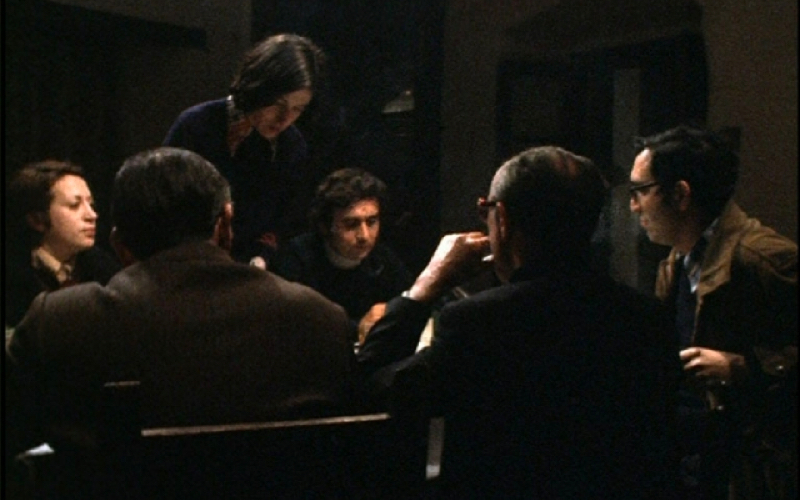 1974: On the same day as Salvador Puig Antich’s execution, Pere Portabella shoots El sopar (The Dinner), where five political prisoners who have served long sentences exchange their experiences in prison.

2018: Pere Portabella includes some addenda where he incorporates a film of Oriol Arau, Puig Antich’s lawyer, shot on November 13, 1974.

In Xavier Antich’s words, “Walter Benjamin coined the term ‘dialectical image’ to describe the critical power of images to reveal their time, illuminating it. In the process, these images are projected forward onto the present, revealing thus an archeology. This is what Portabella has achieved with “The Dinner”. He has transformed his gaze on the past, on that dreadful year 1974, once again singularly illuminating our no less dreadful current year of 2018.” (Diari Ara, 2018).

Visca el piano! (No al no)
Director
Viridiana
Producer
Uno de aquellos
Director
Umbracle
Director
Train of Shadows
Producer
The geometry between me and what I see
Producer
GO TO WORKS
↑